How does IJO differ from other buying groups?

It’s not just about the buying!  IJO began in 1971 as a buying group to help members buy better than they could on their own, and to enable them to convene to share ideas.  But now it’s much more than that and has evolved into a service organization to assist members in every aspect of their businesses.  IJO’s sole purpose is to help its retail members work smarter to increase sales and, more importantly, increase profits.  IJO members all have exclusive territory so no one competes, and the open sharing of ideas contributes to their success.

IJO members buy and deal directly with all suppliers – there is no central billing and IJO does not require members to provide years of financial statements.  IJO member vendors report that IJO conferences are always their best because attendance is much higher than at any other jewelry organization in the nation.

IJO also offers countless programs to help members compete in their marketplace and set themselves apart from their competition.  It’s one thing to buy well, it’s another to get that merchandise out the door!

Does IJO give monetary rebates?

The more IJO members buy through the group, the more they get back.  It’s not in the form of one single check like some other groups, but in various forms throughout the course of the year.  Discounts (averaging 5-7%) come right off invoices, and then each member gets between 1-3% back in the form of a check at each semi-annual conference.  Travel rewards (every other conference) provide airline tickets, hotel nights and a check for $500-$3,000, based on purchases.  The VIP Program adds further value.  Total “rebates” given back to IJO members can reach into many thousands of dollars annually, with the average being more than $4,000.  In addition, the Travel Rewards Program gives back more than $2.5 million to members each year.

What happens after I join?

To join now the cost is only $695 for the remainder of this year and ALL of next year to give new members the opportunity to attend a couple of conferences and fully understand the value of membership.  Once members join they may immediately take advantage of all services and benefits.  Being that it’s difficult to grasp the many ways IJO helps members, IJO will provide one airline ticket and four hotel nights at their first conference to maximize getting the most out of membership.  If members attend and determine it’s not a good fit, their dues will be refunded.

What kind of exclusive market area will I get if I join?

Average distance between members is 12-15 miles, but more often 15-20 miles. IJO takes into consideration population, number of competitors and media when determining a member’s "territory". But IJO works closely with you to ensure fairness. Members are found closer together in densely populated areas.

I’ve been told by sales reps that they’ll have to charge me more if I join IJO. Is this a fact?

No – this is untrue.  IJO suppliers are not allowed to charge you more because of your membership, and they’re all contractually bound to abide by this provision.  If a supplier is reported to IJO for raising prices because of IJO membership, the matter will be dealt with immediately.  Such action is grounds for termination of their contract.

IJO makes a small commission on all purchases made through its group of suppliers, and this is what funds the many programs IJO provides to its retail members.  In addition to the benefits and programs which help IJO members work smarter and increase their sales and profits, an enormous portion of the commission goes back to the members in the form of checks, airline tickets and hotel rooms at IJO conferences, and gifts.

The amount of commission IJO receives is less than the commission the sales reps receive, but IJO “reinvests” more than half of those funds to make a difference in the lives of its retail members.  (How much of the sale’s rep’s commission do you get back?)  With some companies it’s a fact that a sales rep will have a reduced commission if a retailer joins IJO; however, the vast majority of referrals of prospective members to IJO come from IJO suppliers’ sales reps.  Most of them understand that the better the members do, the better their company will do.

IJO members, despite the amount they’re doing in annual sales, get a volume discount by buying through the IJO group and see their sales volume soar.  The suppliers on the other hand, get increased volume by selling to 700+ credit-worthy retailers, most of whom attend both IJO conferences every year.  It’s a win-win for all.

If you have further questions please call Penny Palmer at 800-624-9252 or email Penny@ijo.com 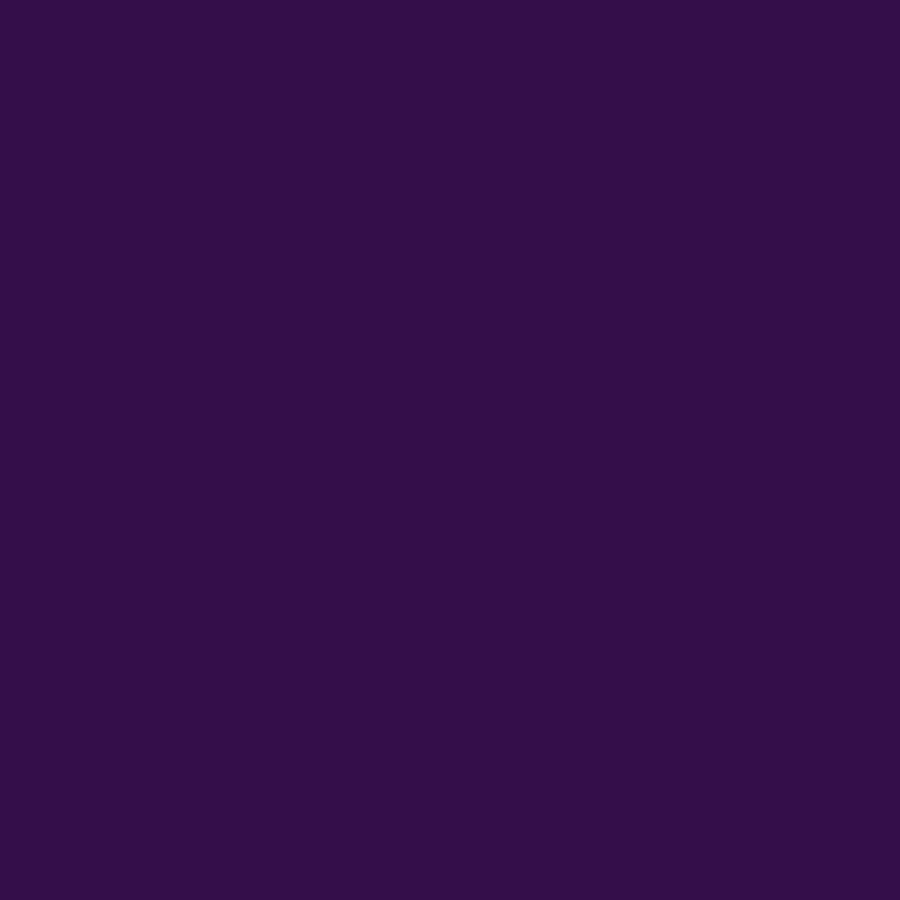